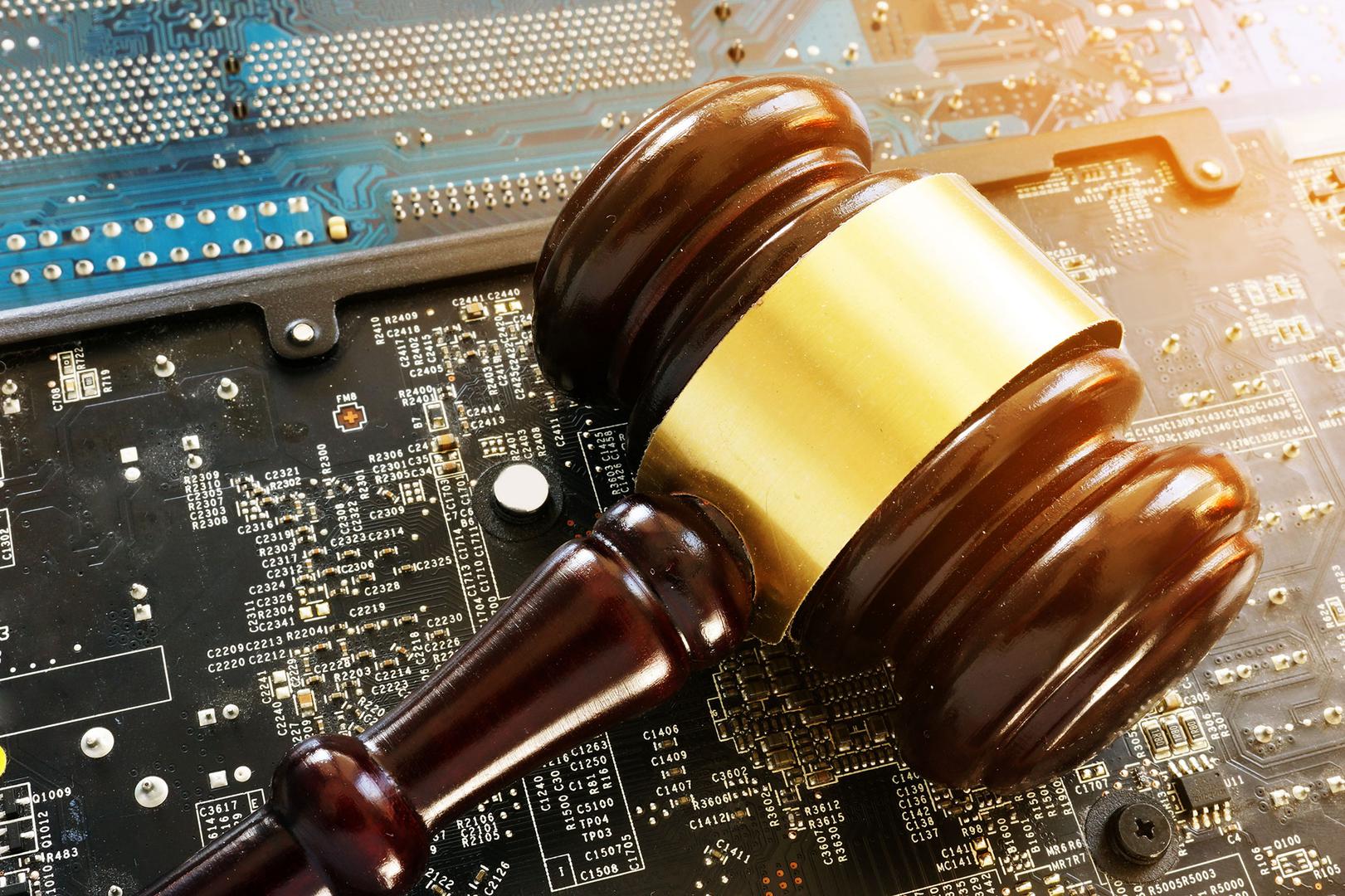 The Wills Act 1837 that governs wills in England and Wales is now more than 180 years old and has been branded “unclear and outdated”. Major improvements are being considered by The Law Commission consultation “to bring the law into the modern world”.

One of the controversial issues surrounding the debate is the need for a will to be in writing, with the emergence of and increasing reliance on digital technology this requirement signed into law almost two centuries ago may be the one of the first things to change. A recent case caught worldwide attention in Australia, with the court allowing a will found in the unsent draft texts on the deceased’s mobile phone. Some jurisdictions give dispensing powers to courts, including Australia, New Zealand, South Africa and various states in the USA and Canada. There are positive signs that the laws around will-making will be modernised in some significant ways.

Another consideration is the need for a trusted advisor, in line with technological advances an increasing number of firms across the industry are taking advantage of sophisticated software to reduce costs and increase efficiencies. In fact figures show that around half of all UK law firms are already using artificial intelligence software in their businesses and another 40% of the legal service providers are planning to do the same, especially when generating and reviewing legal documents. Some firms are this a step further, with the latest technology it is now possible to make a will online without any human interaction whatsoever.

Looking more specifically at the 'Last Will and Testament', it could be argued that so long as it completes its four main functions (to name executors, trustees, guardians and beneficiaries) less important is the type of interaction that generates it. Although there has been some criticism signalling the public’s lack of trust in this new technology with clients anxious to ensure their documents are properly constructed and checked by suitable qualified humans.

Traditional will requirements would have made perfect sense in the Victorian era where the presence of a trusted adviser was important when it came to an individual’s legal affairs. However in a world where millions of people are already using virtual assistants like Siri or Alexa, and where once highly skilled jobs are now being performed by robots, robot wills could well be the answer to reducing costs and increasing accessibility. 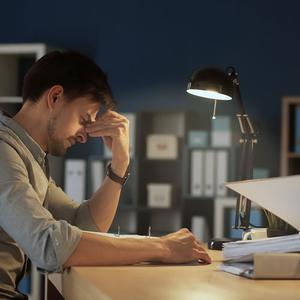 Who should I choose as Executors?

Think you can’t afford a Will? Think again 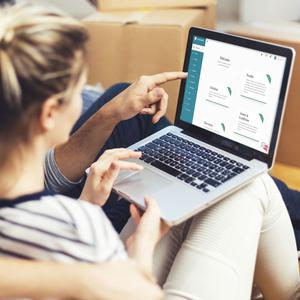 Making a Will online with mylastwill.co.uk 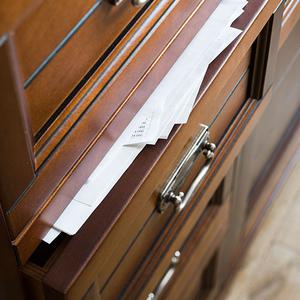 Should I keep my Will at home? 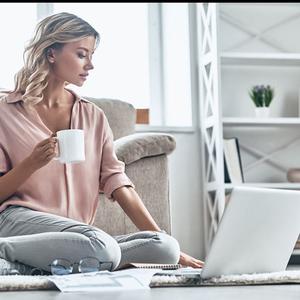 Why bother making a will? 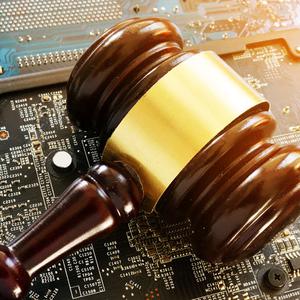 Someone's sitting in the shade today because someone planted a tree a long time ago. -:Warren Buffett

How can we help?

By using our website you agree to our cookie policy
Internet Explorer is unsupported, we recommend switching to Google Chrome, Microsoft Edge, Apple Safari or Mozilla Firefox.